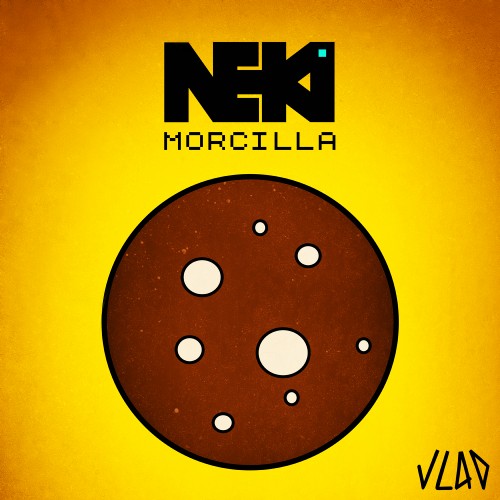 A new cumbia club release from Neki, also known as half of Belgrade electro-balkan duet ShazaLaKazoo.


Neki has made a name into moombahton originals, remixes and edits. With hundreds of productions, he has widely contributed to spread global beats worldwide, never forgetting to remain rooted into folk music. He strikes back with this cumbia-club single clearly made for huge and sweaty dancefloors. The guy is regularly touring in South America, mixing elements of cumbia with is own balkan influences, as it can be heard on ShazaLaKazoo Monobrow album or Bang! EP. On this single, he focused on a cumbia melody, down on a club sound design and this unique hi-hats & snares swingy pattern signature.