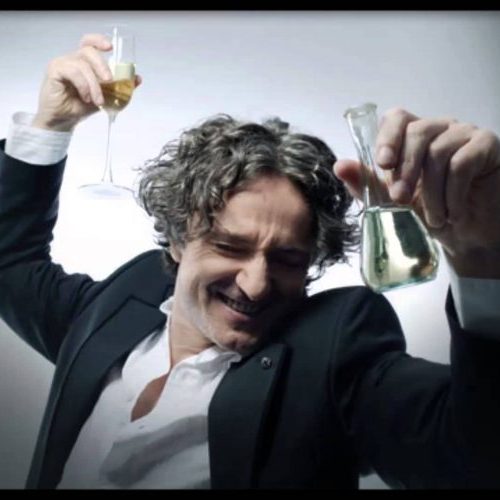 Was Goran Bregović avare of authors’ rights? Did he steal music and the money due to original authors? Only a dedicated court could tell. Because of the song “In The Death Car” (from Arizona Dream soundtrack, 1993, Mercury – cover of Solenzara (1992, President – written by Dominique Marfisi, performed by Régina & Bruno) he has already been convicted of plagiarism.

A question as old as authors’ rights societies themselves that illustrates general practice in traditional music: the re-use of unprotected music (sometimes because they are written in countries that have no authors rights protection system) into popular and protected songs, with no notice of original artists. Just pick up some music into African or Asian musical repertories and you’ll be quite sure that nobody will take you to a court.

Sometimes sampling raises questions, like when the sample itself is the main harmonic structure of the song, of when voices play a major role. Trying to make money out of a song created this way without credit of original artists is dubious, to say the least. The argument often raised is that original artists are difficult to find. Julien Radenez’ work, as exposed in this article, testifies that it’s not true. Not forgetting to credit Bregović for its own role into making this music popular. 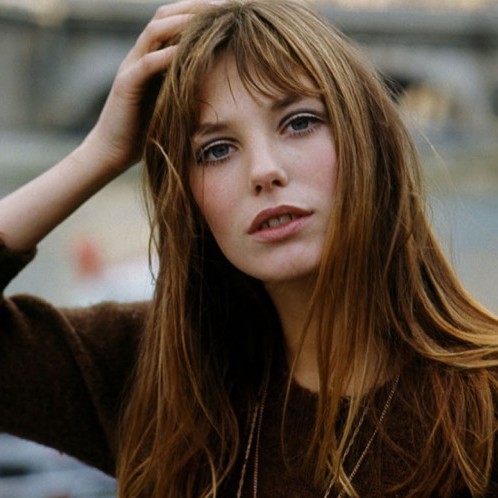 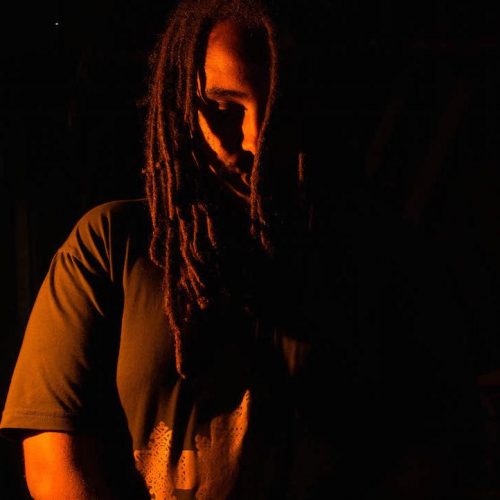 Reblogged /// What do we call “world music”? 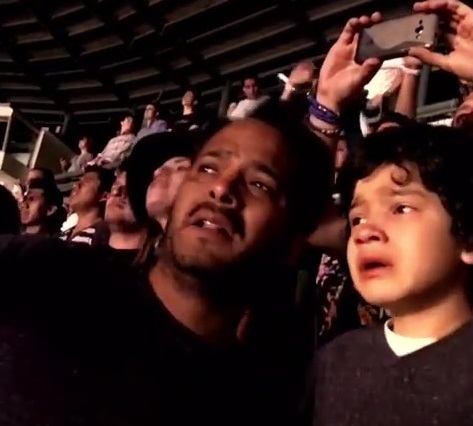 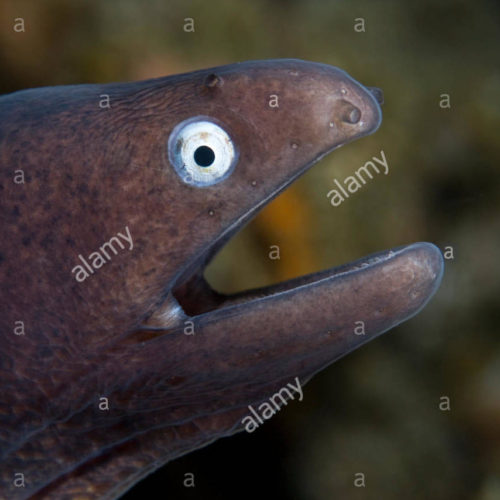